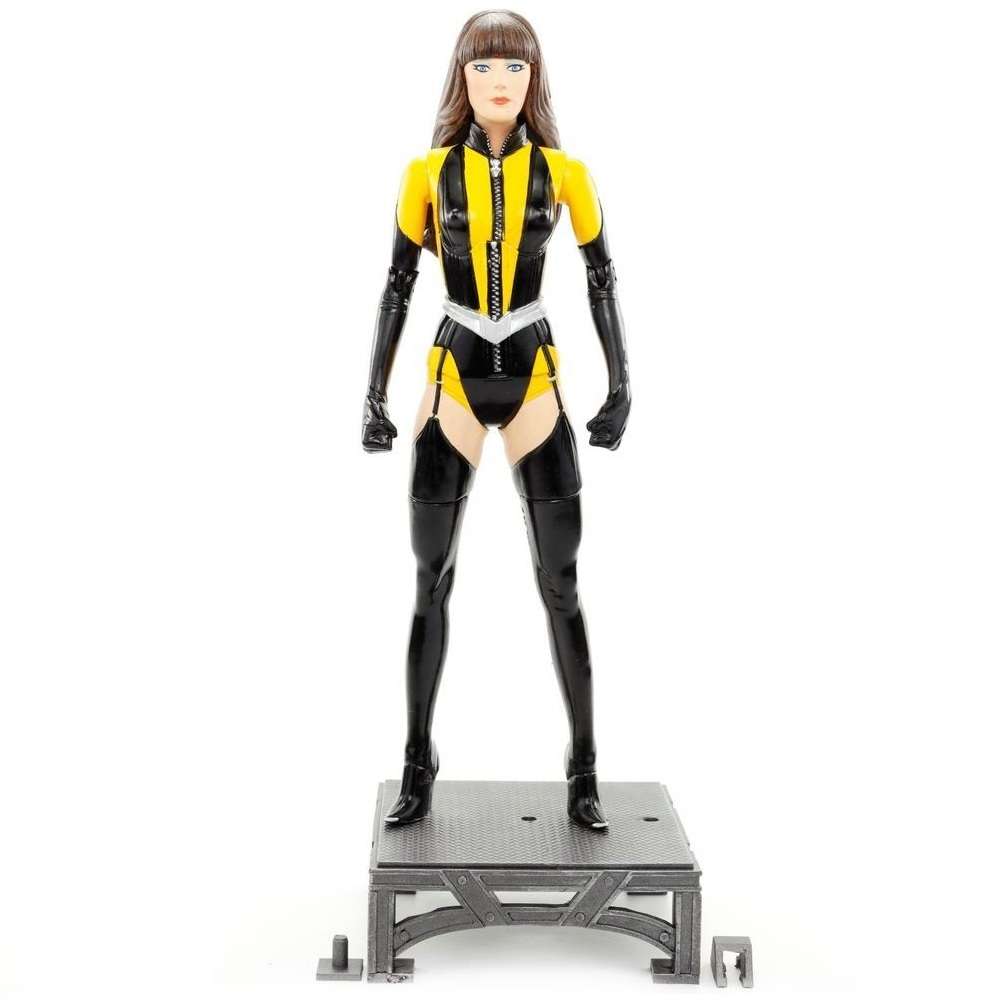 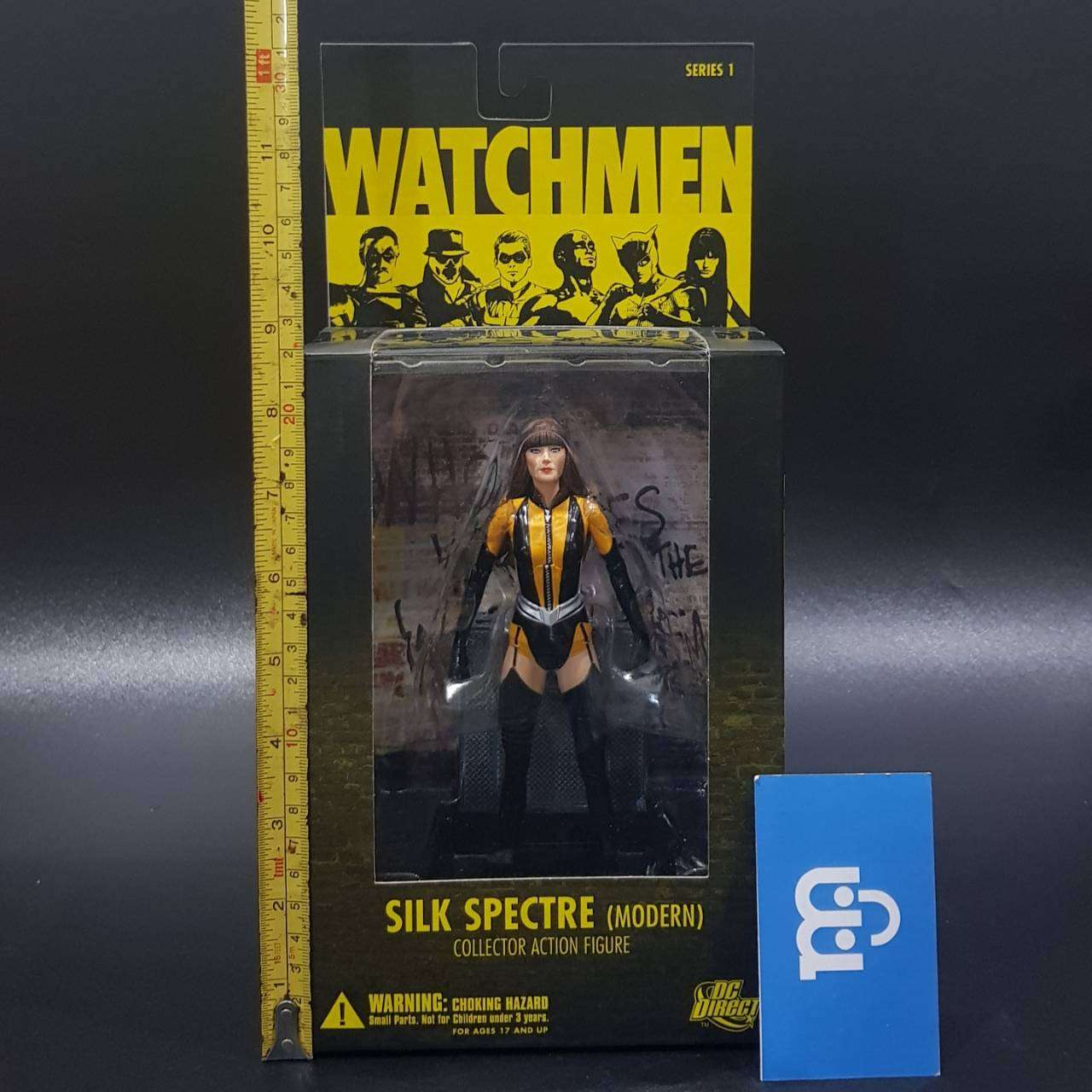 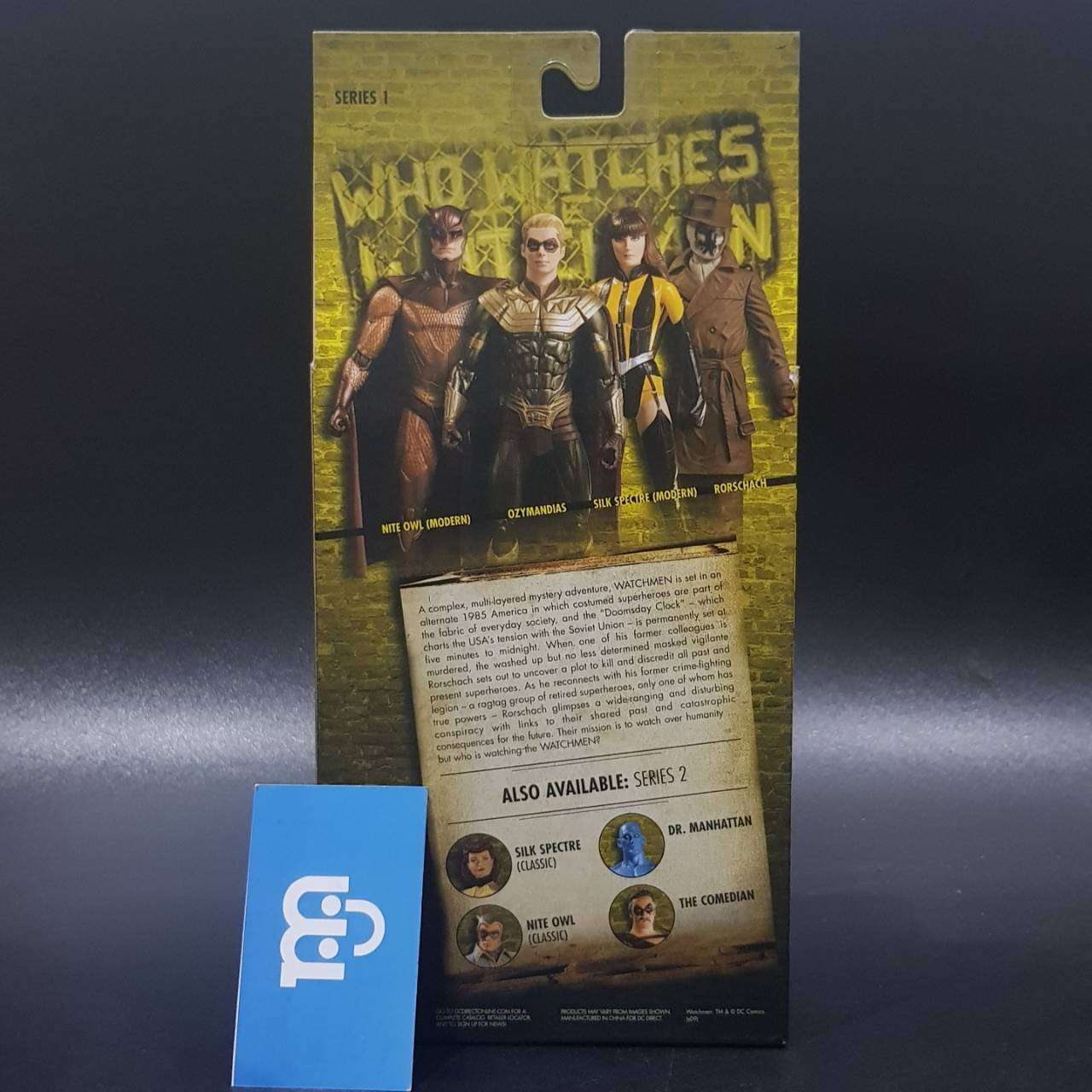 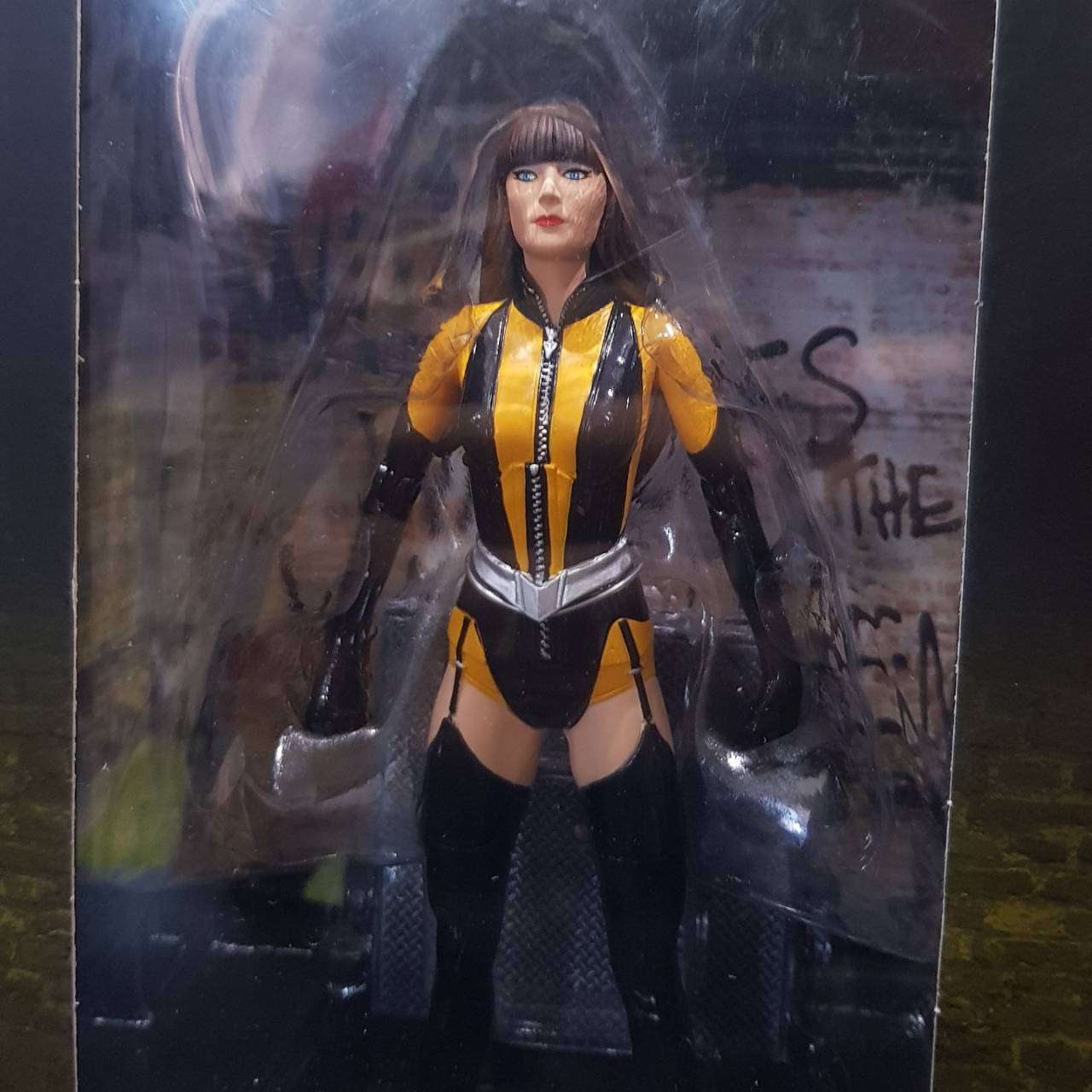 Features multiple points of articulation, and a base.

A complex, multilayered mystery adventure, Watchmen is set in an 1985 America in which costumed superheroes are part of the fabric of everyday society, and the "Doomsday Clock" (which charts the USA's tension with the Soviet Union) is permanently set at 5 minutes to midnight. When one of his former colleagues is murdered, the washed-up but no less determined, masked vigilante Rorschach sets out to uncover a plot to kill and discredit all past and present superheroes. As he reconnects with his former crime-fighting legion-- a ragtag group of retired superheroes, only one of whom has true powers-- Rorschach glimpses a wide-ranging and disturbing conspiracy with links to their shared past and catastrophic consequences for the future. Their mission is to watch over humanity… but who's watching the Watchmen?

Note:
This figure of Silk Spectre is based on the likeness of Malin Akerman, the actress who portrayed the character in the feature film. 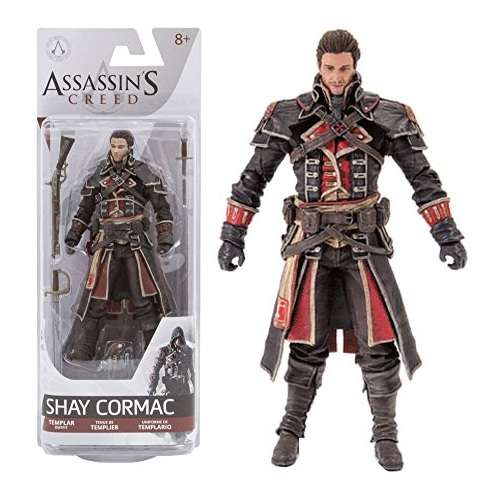 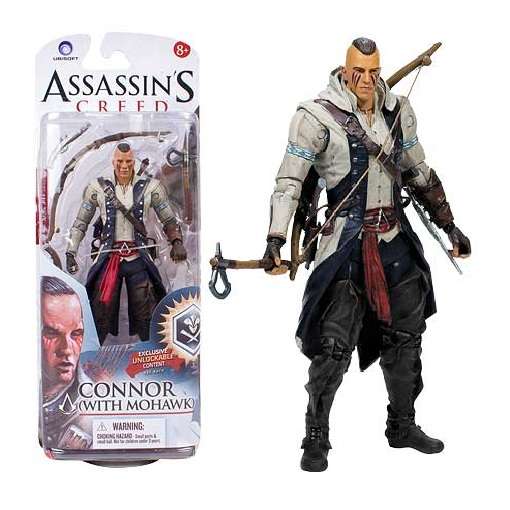 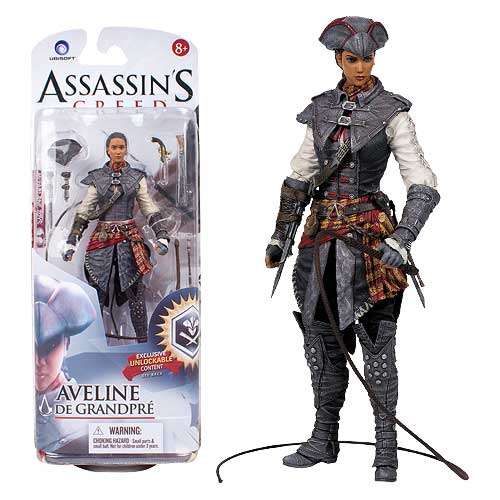 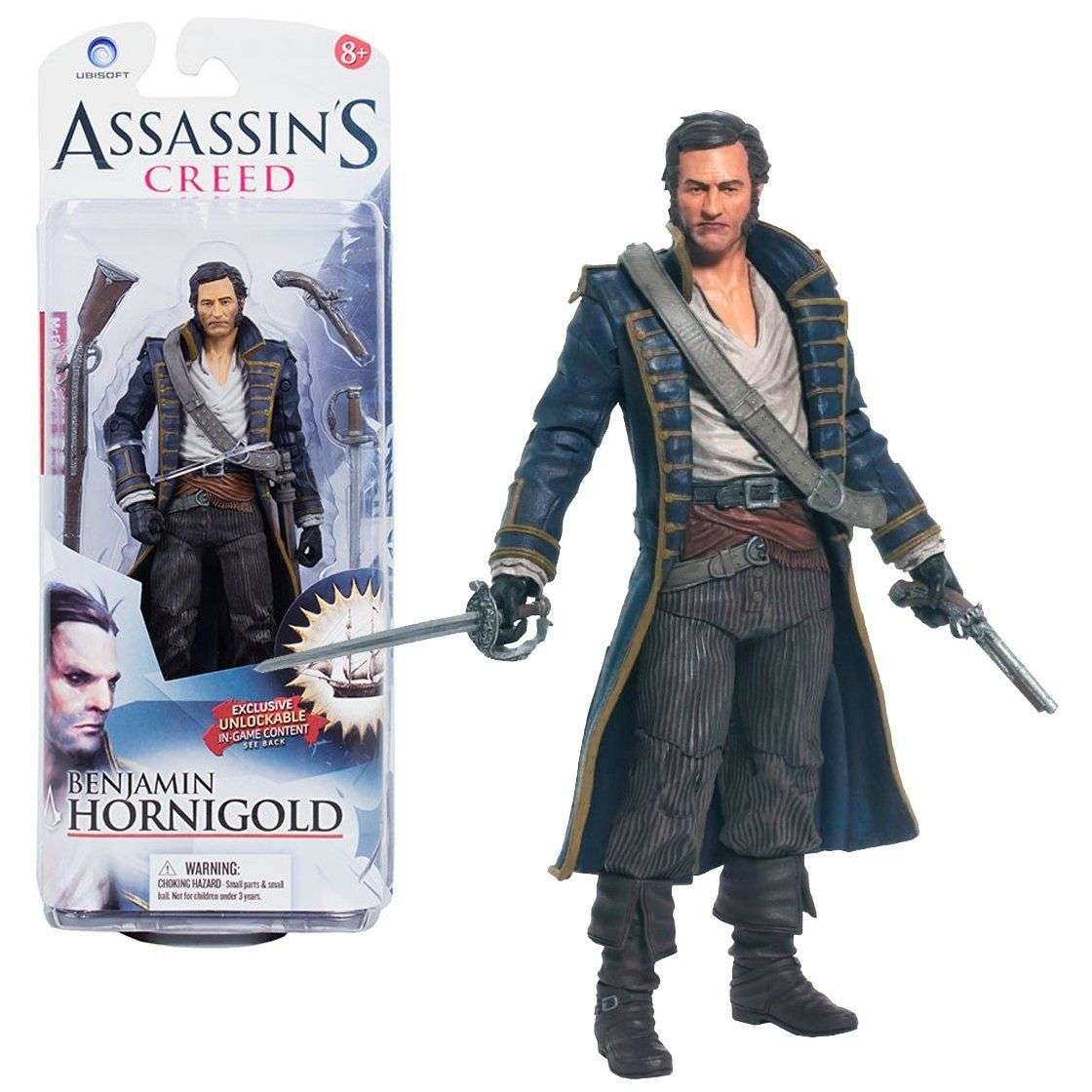 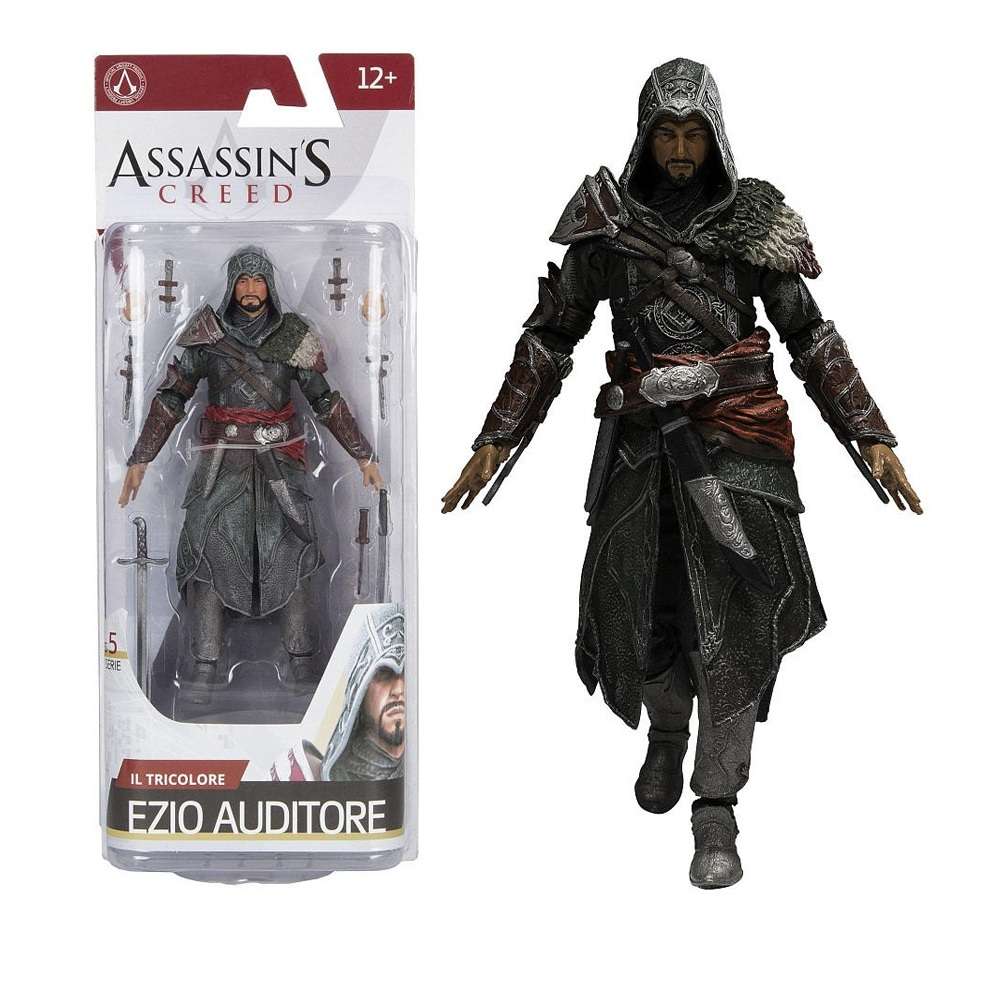 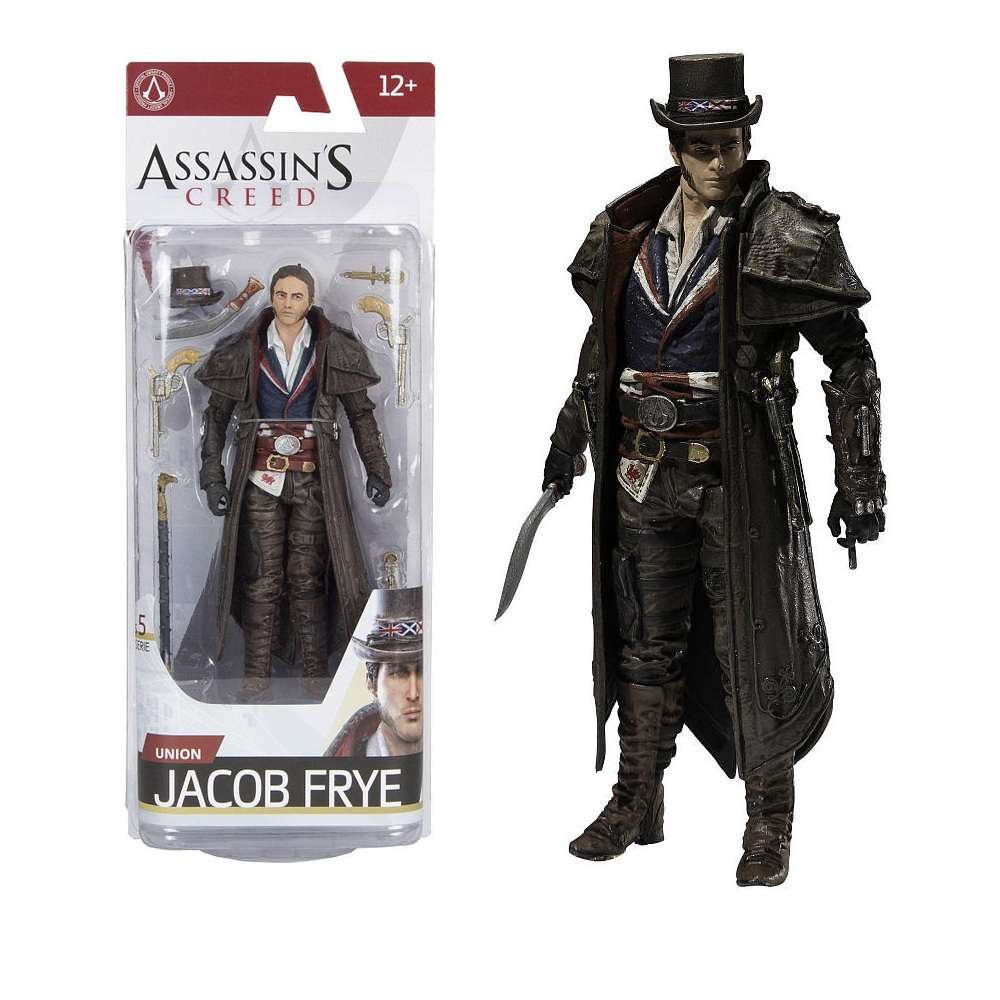 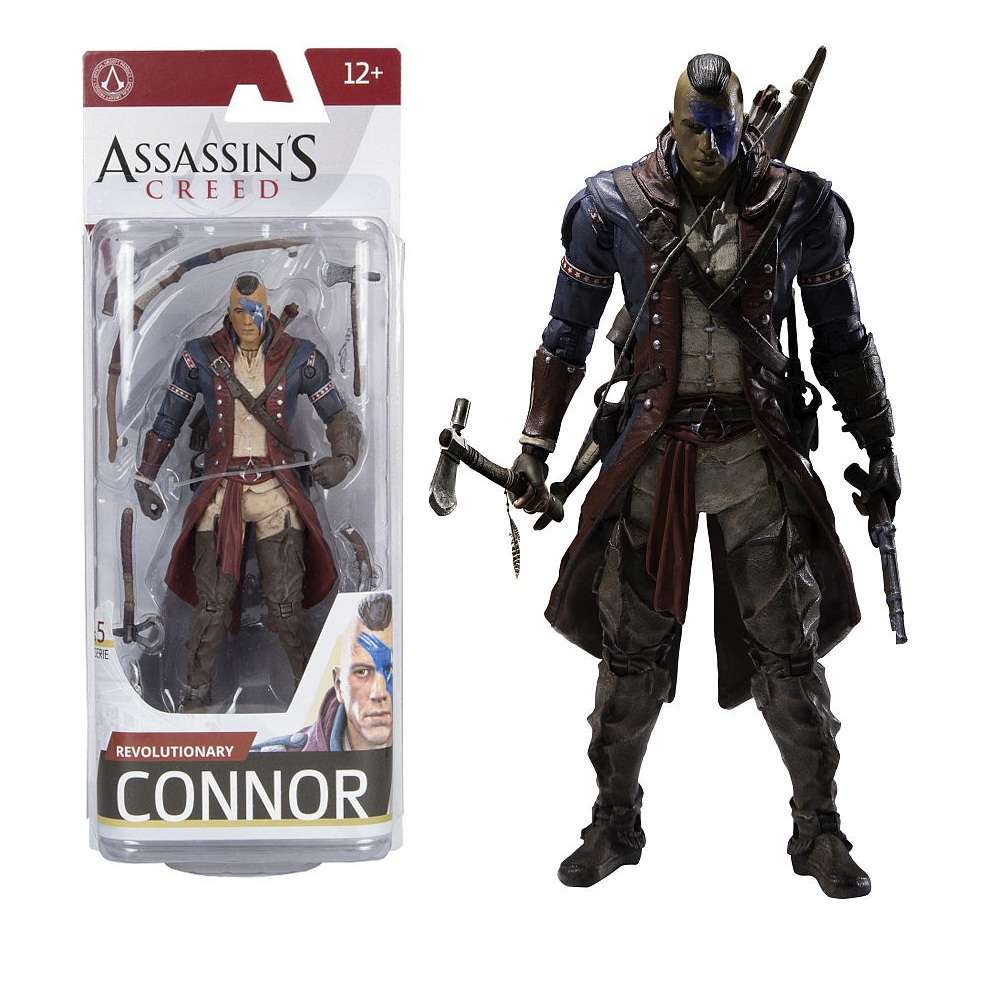 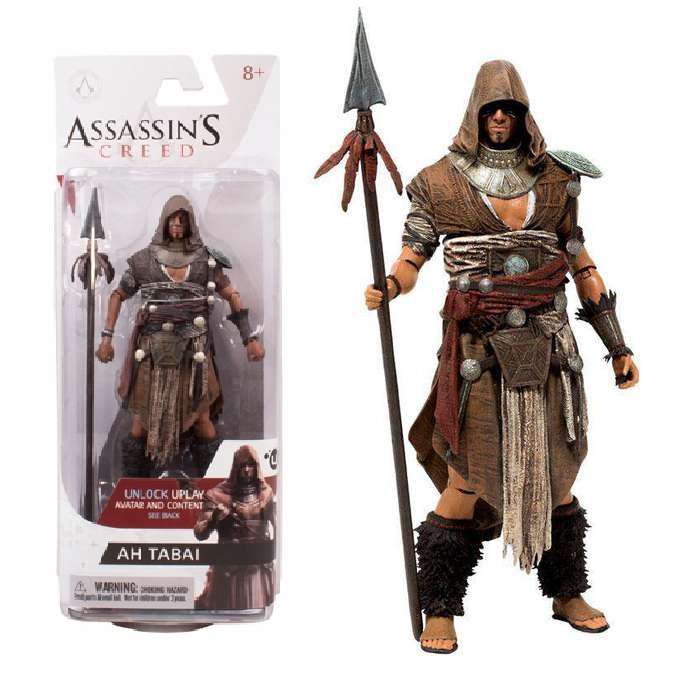